Berlin-based San Franciscan Lando (formerly Lando Kal) has unveiled his Stunts EP for Ultramajic. The five track release follows on from release of his remix of Dorisburg’s Dimension Sculpture via his own label, Myth Music, which he co-founded with Boiler Room Berlin and Hotflush affiliate, Baron Castle and seems well placed to pick up plenty of play this summer.

Stunts will drop July 20th, with Ultramajic planning further releases from Lando and others during 2015. Preview the EP below. 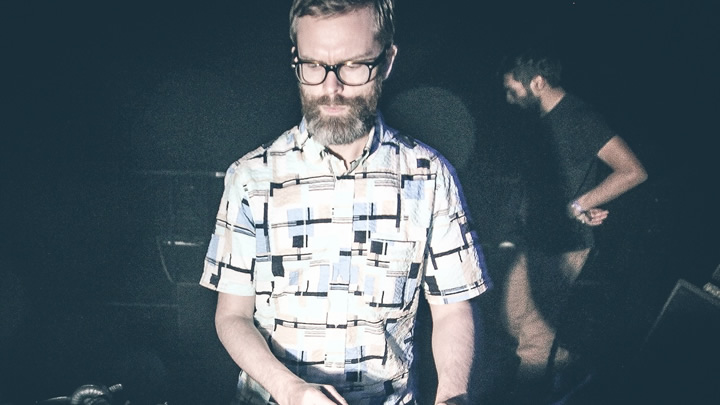