If there was a mark of quality when it came to making experimental electronic music then we’d imagine it would look an awful lot like the Warp Records logo as the seminal British imprint has been putting out some of the best unconventional releases in the scene over the labels illustrious history. Thus it was with considerable excitement that we received news Warp have signed up trance inducing, hypo-songstress Lafawndah to add her unique brand of “ritual club music” to their hallowed catalogue.

Marking her arrival on the label with the four track ‘Tan’ EP, the release saw the the Paris raised singer head to New York’s Fire Island to write the record with collaborators Nick Weiss and Tamer Fahri, before self directing the title cut’s official video which you check out below. 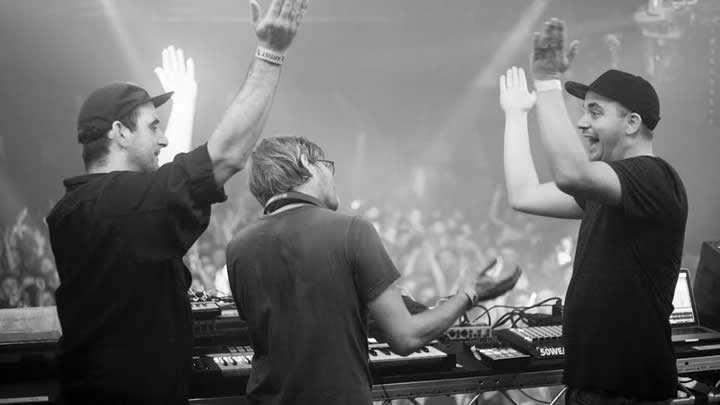