A Chicago native with already a decade of DJ/producer experience behind her, Kate Simko’s move to London represented the opportunity to develop the other side of her musical identity. While she’s versed in the rich heritage of her home city’s underground sounds, she also has a background in classical piano and jazz; inseparable from her work as an electronic producer.

Kate moved to London four years ago to commence her Masters in Composition for Screen for the Royal College of Music, and she told Data Transmission that it allowed her to bring her dual loves of club music and classical composition even closer together.

Her main creative project for exploring this is the London Electronic Orchestra. Formed from the resources she’s been able to draw on at the Royal College of Music, as well as a cast of live players, they more than impressed when delivering their their first show at London’s National Gallery back in 2014 and now two years on project moves into higher gear without the announcement that the outfit’s eponymous debut album will arrive May 6th .

Set to land on vinyl, CD, and digital download via The Vinyl Factory, the release will be preceded in February by the three-track ‘Tilted’ EP, which includes a remix by Seth Troxler and Phil Moffa under their collective moniker LSOS. Sounding good to us Kate! 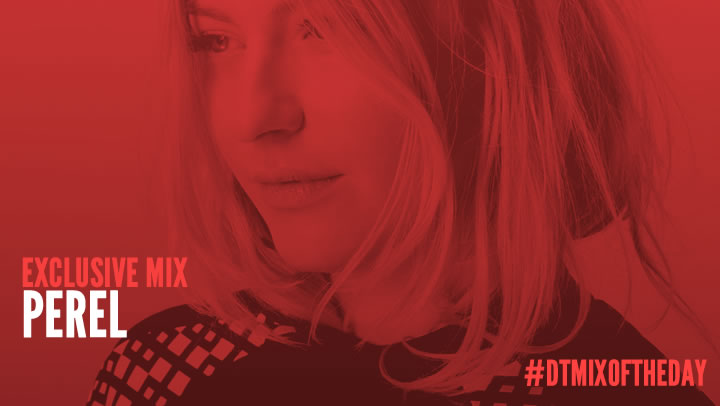