Julio Bashmore and Kowton have come together once again to release new material under the name Ekranoplan – named after a kind of plane that doesn’t really fly. The pair worked together last year for their track ‘Mirror Song’ and have now been working on upcoming EP ‘Wing-In-Surface-Effect’ which is set for release 9th October with Glaswegian label All Caps.

The four track EP has a much more mature sound than ‘Mirror Song’ with the beatless ethereal tracks ‘Coil’ and ‘Ground Effect Vehicle’, though you can still get your heavy fix of high-hats with the more upbeat ‘Star Frog’ and ‘One Metre Up’.

Have a listen to the preview EP below. 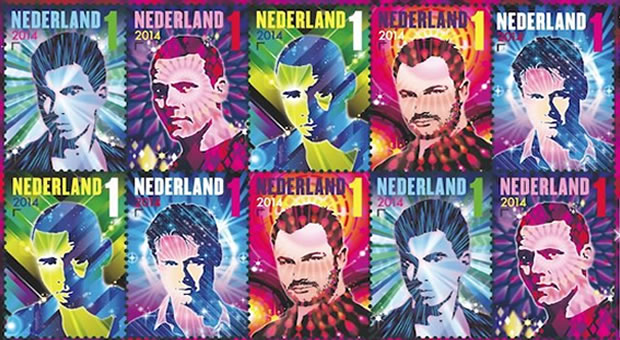 DJs get the stamp of approval
Data Transmission October 3, 2014