Berlin is now synonymous with clubbing culture. It hosts some of the biggest names in electronic music every week, houses some of the world’s best clubs and its very name is a by word for techno. None of this may have happened if it wasn’t for a record label and club called Tresor.

Tresor kick-started this electronic revolution from the bunker of a previously prohibited site after the fall of the Berlin Wall. It was in the depths of an abandoned 1930’s department stores vaults that a techno superclub would be born. In the post communist era it was Tresor that paved the way for latter day competitors Berghain and Watergate; it was Tresor’s electronic embrace that led a previously divided city into a techno fuelled party and made Berlin one of the coolest places in the world. With a killer sound system and plenty of industrial space, it placed it self at the exciting junction between the fall of the Iron Curtain and the excitement of a promising future as it resonated the relentless sound of Detroit’s finest.

It has now been a quarter of a century since Tresor became the official European garrison for techno and during that time the label has given us some of the genres greatest releases. From forging the early careers of legends of the scene such as Jeff Mills and Robert Hood to other brilliant acts such as Surgeon and Ellen Allien, Tresor really has shaped the landscape of techno for the last two and a half decades.

To celebrate turning 25, the label has lined up a special series of releases and they don’t get much more special (in our techno loving opinion anyway) than announcing a new album from Borderland. The collective moniker of techno luminaries Juan Atkins and Mortiz Von Oswald, we’re expecting big things from their new full studio effort after 2013’s ‘Electric Garden’ blew us away.

Titled ‘Transport’, the seven track record will arrive on CD and vinyl April 22nd. Check out the tracklisting and a few snippets of the release below. 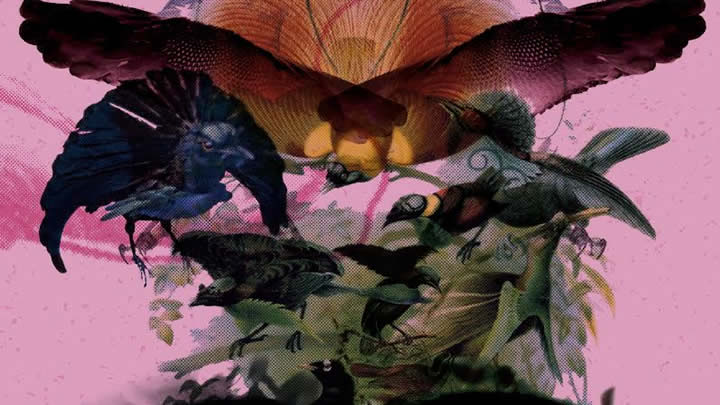