Dance music’s most appropriately monikered man, Leon Vynehall has unveiled ‘Kiburu’s’, the penultimate cut in his inbound eight track double pack for for Gerd Janson’s much celebrated Running Back imprint.

“Two years ago I played at Studio 9 in Vilnius, Lithuania,” reveals Vynehall. “The following day I missed my flight home and ended up spending an extra day, which gave me a chance to explore the city with my friend Linus, who took me to the Contemporary Art Centre. It was there I spotted a book named Rojus, that Linus told me translated as ‘Paradise.’ The word and striking cover of the book stuck in my mind.”

A few days after returning home, I turned on to a National Geographic documentary named Designed To Dance, explaining the courtship rituals of birds of paradise. As I watched, I jokingly began drawing similarities between these birds’ attempts to captivate and impress the opposite sex with dance, and the way strangers try to attract one another in clubs and interact on the dance floor. This gave me the idea of creating a record of functional club music, sequenced as if it were a club night, from doors to closing, using samples of these birds of paradise and their habitat. Thus, Rojus.”

Set to arrive April 1st, the ‘Rojus’ EP will be accompanied by a London launch party at Mick’s Garage on March 25th, wherein he’ll be joined at Young Marco, Sassy J and Mr Bongo Soundsystem for the day session before a swathe of currently secret guests drop over the course of the night.

Until then, get yourself acquainted with ‘Kiburu’s’; it’ll undoubtedly be the nicest thing you wrap your ears around today. 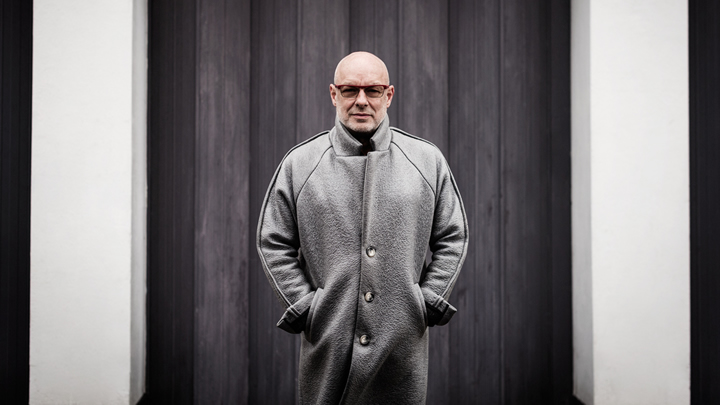