Jax Jones does the ‘House Work’

At his roots, Jax Jones is a solo artist. Growing up in a musical family and constantly inspired by the sounds of afrobeat and hip hop gave Jax a fascination with the anatomy of the rhythm section. A prolific producer in the studio, Jax favours an old school approach, building on layers of live beats and real instruments to create living, breathing tracks… but a live set-up is where Jax Jones really comes to life.

An organic take on live house, Jax plays a full band of instruments himself to build layers brick-by-brick. It’s an athletic display that separates him from his contemporaries. In ‘House Work’, this depth creates one of the weightiest, bass-heavy bangers of the decade in which old school Chicago beat-and-bass is given a slick 2016 finish.

5 DJ sets you should have seen at Sundown
Paige Sims September 12, 2019

5 DJ sets you should have seen at Sundown 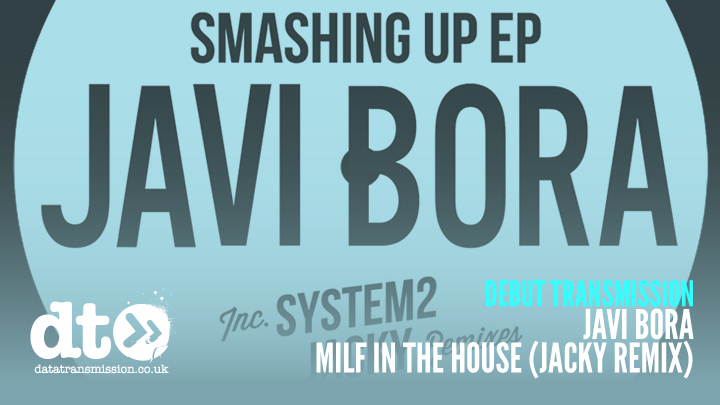