Everyone’s favourite valley-boy turned techno-prophet Jamie Jones has announced his return with the release of his first solo release on his Hot Creations imprint in two years.

Titled Siberian Express, the three track EP will arrive October 9th both digitally and on wax and followers of Jones will instantly recognise many of the signature sounds that have put the man – and the Hot Creations tribe – firmly on the map, with the release a staple of his sets over the past few months. “I’ve made a lot of music over the last year and it’s all coming out over the next few months. ‘Siberian Express’ is  definitely one that stands out and I’ve road tested it everywhere. Really excited for people to hear it” the producer enthuses. Sounds good to us Jamie! 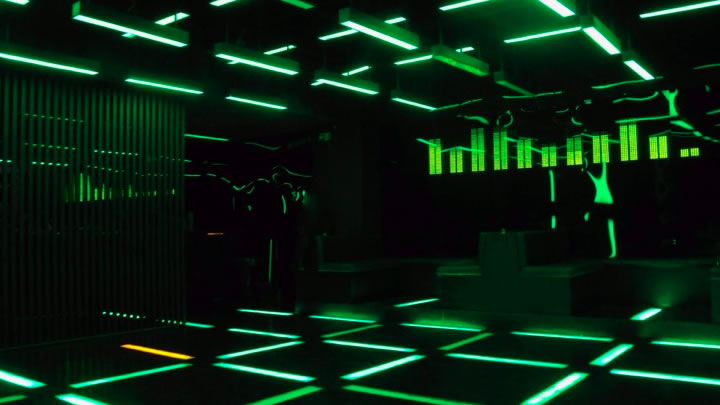