Innovation in the Sun announce full lineup and venues for 2016

It’s time to pack your case, leave your cares behind and get away for the annual Innovation In The Sun event, the premiere clubbing holiday for drum and bass lovers.

For 7 days and nights from June 28th – July 5th you will be immersed in an all-encompassing experience of sun, sea, D&B. By day, relax on the beach sipping cocktails as waves lap the coast of the stunning Mediterranean sea, for those looking to party join one of the now legendary daytime events; boat, beach, foam and wavepool parties.

This year Innovation boasts another great blend of old and new school acts, DJs and producers who have defined the genre over the last 20 years all feature and promise to serve up sizzling sets that will play out under the sun as you shift your shapes. Stepping up to play over the course of the week will be stars like RAM Recordings boss Andy C, Shogun Audio chief Friction, True Playaz man DJ Hype plus Hazard, TC, Ed Rush, Dimension, Sub Zero, Grooverider, Bryan Gee and Nicky Blackmarket amongst others.

Not only that, due to popular demand Innovation will once again be hosting their much talked about Castle Rave… so what are you waiting for? 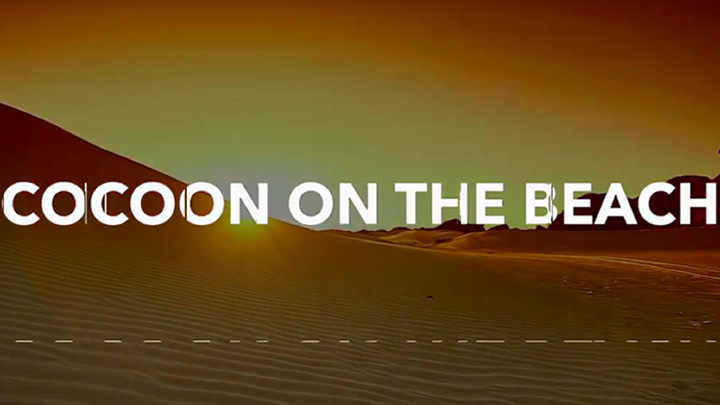