Hot Since 82 and Julian Jeweil step up to remix Matador

They say keep your friends close and your enemies even closer and for Matador he and a host of others including Adam Beyer, Pete Tong, Joris Voorn, Kolsch, Richie Hawtin, Anja Schneider have been keeping his The Enemy featuring the unmistakable voice of Felix Da Housecat really close this year already with heavy support and making it one of the stand tracks of 2016.


Taken from Matador’s debut artist album Ructions on his own Rukus label, the combination of rolling groove and edgy vox has connected with fans in a big way. With this in mind, and with the summer festival season upon us, Matador has enlisted two of his favourite producers to give their own spin on his sound and thus cementing the status of this monster. Both Hot Since 82 and Julian Jeweil are heavyweights in their own right and feature in playlists of every serious performer on the planet. Together they have created a package that turns The Enemy into a friend of headliners all summer long and we can’t wait to hear their interpretations everywhere from the dark rooms to the huge festival stages and everywhere in between.’ 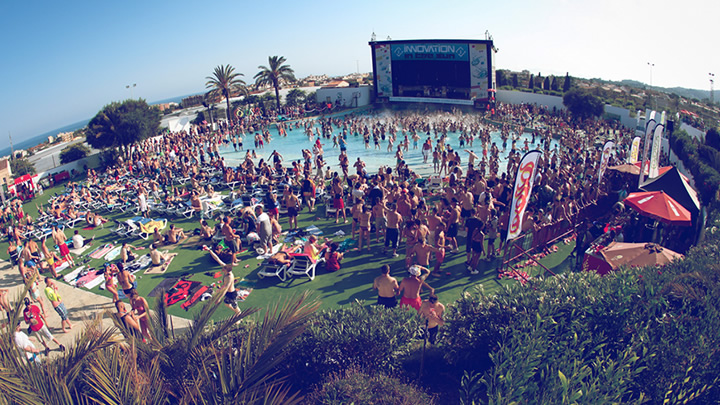 Innovation in the Sun announce full lineup and venues for 2016
Grahame Farmer June 14, 2016