Manchester founded imprint, event and taste maker Hoya Hoya has revealed their latest release is set to be a double header from London based artists Blue Daisy and Altered Natives. The announcement breaks a relatively quiet period for the label after celebrating five years of the brand with releases from their ever expanding roster of resident artists that includes Krystal Klear, Chunky, Eclair Fifi, Jon K and Lone alongside well respected founders Illum Sphere and Jonny Dub.

It has been a momentous half a decade for Hoya Hoya and it doesn’t seem that long ago that they were making their debut as a label who quickly gained notoriety for the strength of their releases with the likes of Eliphino, Ras G, Lorn and Om Unit all calling the imprint home. With the recent success of Krystal Klear both on Hoya Hoya and Rinse amongst others the Manchester funsters will be hoping to have similar success Blue Daisy and Altered Natives. The latter of which will be dropping a six track effort entitled ‘An Emperor’s Tale’ which as a concept is based on a story they describe thus:

“This is the story of an emperor who fell prey to the idle hands of evil doers. The journey through pain and tragedy that a great man incurs in life. The emperor’s late wife bore one child, a boy, the emperor’s only son, the next to fulfil the emperor’s position once deceased. But, this fulfilment was not destined to be accomplished for on a day that bore the characteristics of grey clouds and stormy waves the emperor’s life was to drastically take a step further into the tragic paths of death. Six parts of the story, made in six hours.” 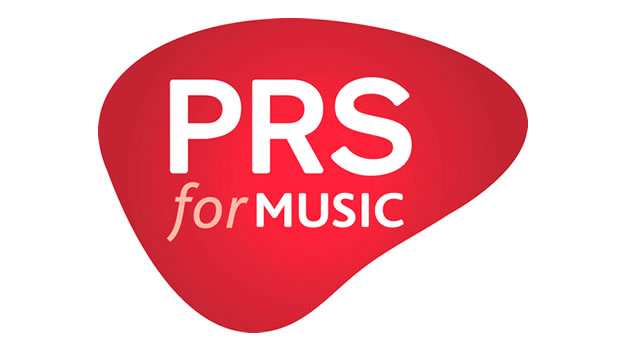