The track is taken from Sean’s album ‘Ft.’ which was released earlier this year to critical acclaim, and features guest appearances from a stellar collection of artists including Yoko Ono, Bootsy Collins, Fred Schneider (B-52’s), and a poignant and moving last recording from Alan Vega. ‘Testify’ is a northern soul, gospel piano 7” style masterpiece – including an acid Moog synth twist. It features the vocal talents of house legend Crystal Waters, who is best known for her huge international hits ‘Gypsy Woman’ and ‘100% Pure Love’. The video was directed and filmed by Joseph Pattisall for Wraith Films in Washington DC at Rock Creek Park where the original stone work from the Capitol Building was dumped during a renovation in the 1950’s.

Five brand new remixes have been produced for the single release, they include Steve Mac (Rhythm Masters), Terry Farley (Boys Own), Superchumbo, Shalvoy and Le Mongrel. 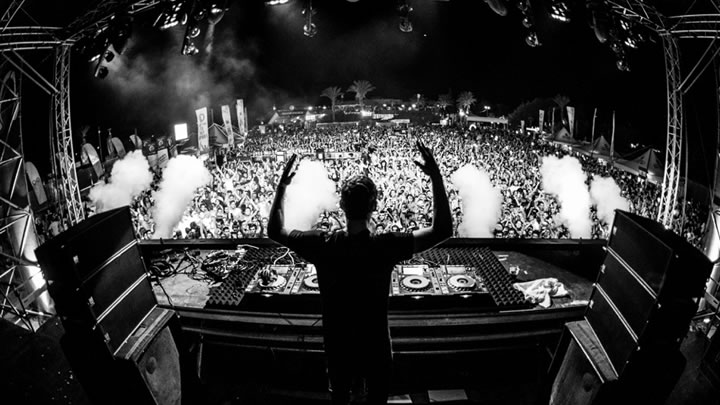