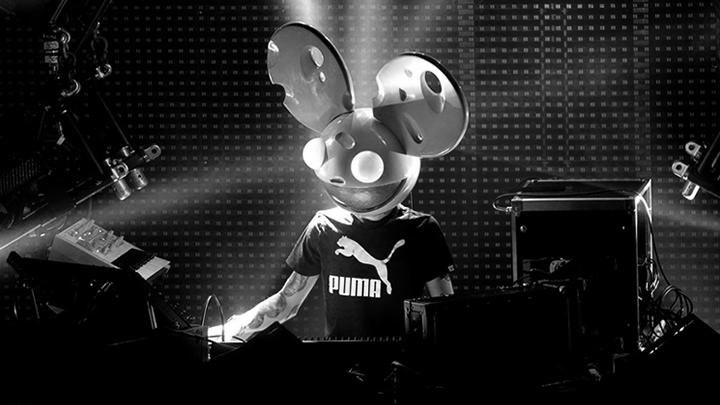 This summer Ibiza enters an exciting new chapter with the much-anticipated launch of Hï Ibiza (the club formerly known as Space). From May through September Hï Ibiza will play host on Tuesday Nights as previously mentioned by an exciting Eric Prydz residency!

They’ve just announced that joining him on two exclusive dates will be Canadian superstar deadmau5 aka Joel Zimmerman, the six-time Grammy-Award nominee, whose epic sounds, incredible live performances and iconic mouse head have made him a household name in dance music and well beyond since exploding onto the international scene nearly a decade ago.

Zimmerman’s shows with Prydz at Hï will be his only dates in Ibiza this summer, playing in the Main Room on 18th July and 22nd August.  In addition to deadmau5, guest acts lined up for the summer include Matthew Dear, Kölsch, Pig & Dan, Agoria, Catz ‘N Dogz, Tube & Berger, Dusky and more.

Tickets for these exclusive shows won’t last long, so book them now at www.hiibiza.com.

Reviewed: day of the deadmau5 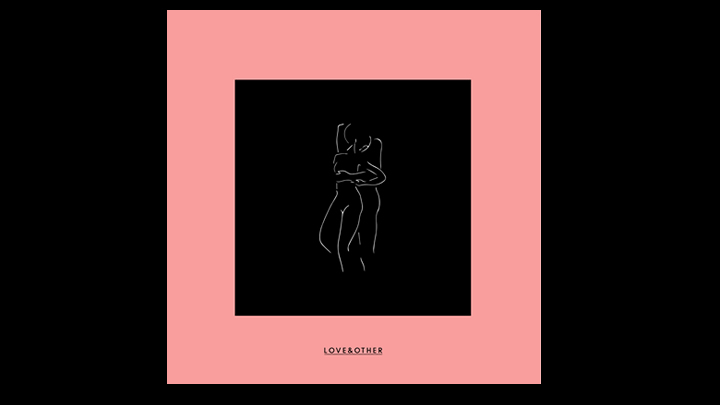