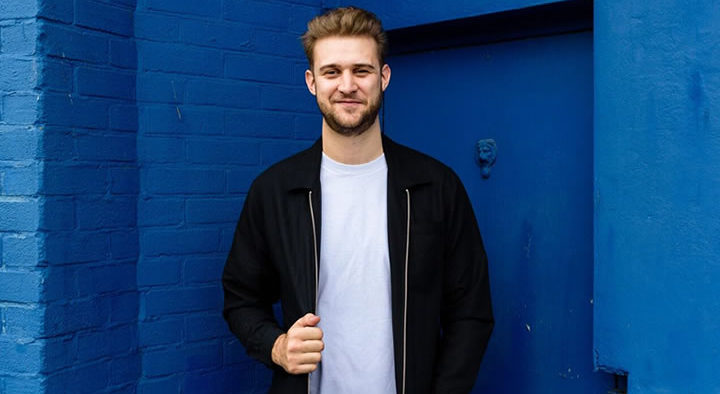 The Golden Boy is back with an official remix of Thandi Phoenix’s infectious debut UK single, ‘My Way’.

The remix fuses the British producer’s techy house beats with Thandi’s unique vocals to create a magnificently dark and deep spin on the upbeat track, which was produced by Rudimental.

We are excited to bring the first play of the remix today!

Hideout returns for its ninth year on Croatia’s Zrce Beach