Get DJ Carl Cox nominated for an MBE

South West Four festival have set up a campaign to Get Carl Cox nominated for an MBE.  As with them, we at Data Transmission feel Carl is a national treasure. A global icon. A living legend for fans of electronic music from across the world.  They want to reach out to all music lovers and ask them to sign this petition to get Carl nominated as an MBE in the 2017 New Years Honours list.

They have put this statement out:

2016 represents the eighth year Carl has played South West Four. Carl has never failed to inspire his fellow DJs, our staff and most importantly the thousands of people infront of him each and every time he has played our event. His energy knows no bounds and his passion for dance music is unparalleled.

The honours system recognises people who have either made achievements in public life or committed themselves to serving and helping Britain. We feel we can speak for fellow promoters all across the world that have had the honour of welcoming Carl to their nightclubs and festivals and have seen him deliver time and time again on both these fronts.

We therefore call on all those who believe Carl should be rewarded for four decades of devoting himself to his art form and dedicating his life to spreading the sounds of UK house and techno to the four corners of the planet, by being nominated for an MBE in the 2017 New Years Honours list. This petition will close on Sunday 10th July, at which point we will nominate Carl for an MBE via the honours system.

Please use this page to share your stories and memories of Carl Cox over the years and thanks for your support, 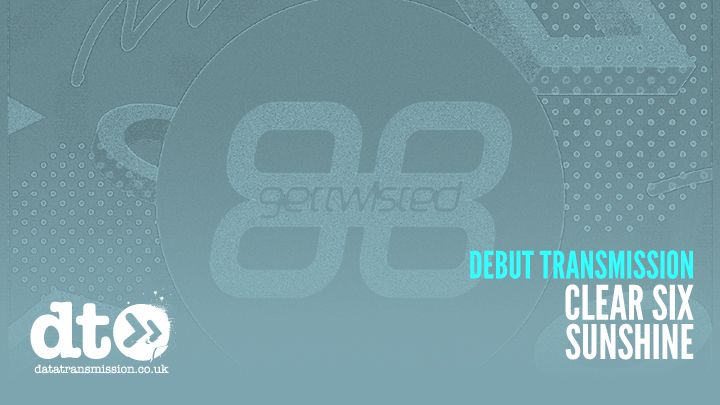