We think UK producer Gerry Read was best summed up by the manner in which he decided to release his last album. Usually we know a fair bit in advance when an artist has an album on the way be it by PR and management companies or rumors circulated by those close to the artist therefore it took us by complete surprise when Gerry Read dropped his new self released effort Sauce Pan Jams on us without any prior fanfare in a limited edition of 100 CD’s through online outlet Records Are My Pillows without us having the slightest inkling the effort was on the way.

Now after rounding off last year by releasing his fourth release of 2013 with a two track effort that landed via RAMP he has kicked of 2014 in similarly prolific style with the announcement of a new four track EP on Will Saul’s Aus imprint.

Entitled ‘Shrubby’ the new release will also feature another original cut in ‘Zig Zag’ before masked Berlin techno maestro Redshape steps up to deliver two remixes of the EP’s title track. Billed as offering “unpolished beats and unaffected production,” we’re looking forward to seeing what exactly these two mavericks of the scene have cooked up in the studio when it drops this March! 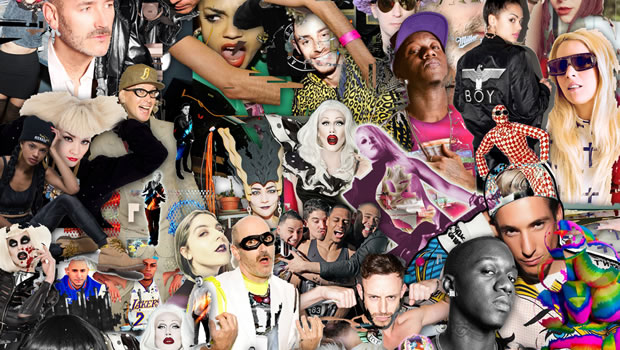