Here at Data Transmission we realise that there’s more to life than money [Ed. I wouldn’t mind the chance to prove that money can’t make me happy] and have always been firm believers in the old adage that generosity is its own reward.  That’s why we’re delighted to see the electronic music community coming together to support one of its founding fathers in Colonel Abrams.

Having fallen on hard times in recent years – he’s currently ill and homeless, with no medical insurance – New York House OG, DJ Don Welch has set up a GoFundMe page for fans to pledge money to help out.

The fundraiser follows news that Greek label Echovolt will be pressing a new three track 12-inch record comprised of previously unreleased material from Abram’s archives. Written and recorded direct to tape during his mid-80s heyday, you can preview the inbound release below. Three cheers for the Colonel! 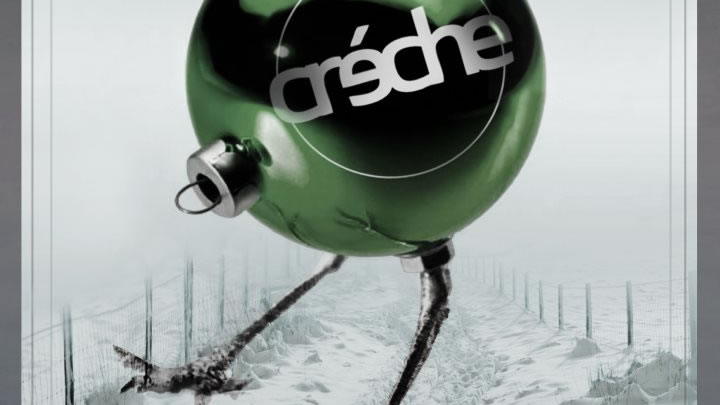