Sad news as the pioneering house music and R&B vocalist Colonel Abrams has died. He was 67.

The Detroit-born, New York-based singer is perhaps best known for 1985 hit “Trapped,” but Colonel Abrams also sang on several tracks that are considered to have laid the groundwork for what is now considered global dance music.

Last year, Colonel Abrams was reportedly homeless and suffering from diabetes, and a crowd-funding effort by fans and friends was launched to get him back on his feet. No cause of death has been reported, and official confirmation has not been relayed. Earlier today, Tony Tune Herbert post the below. 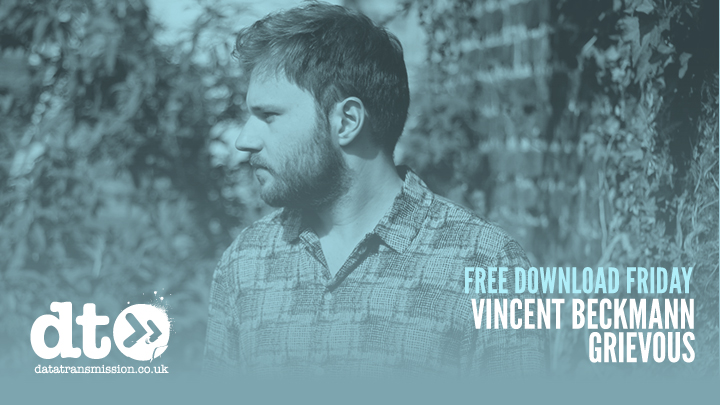