Freejak combines with Kelis on ‘My Milkshake’ 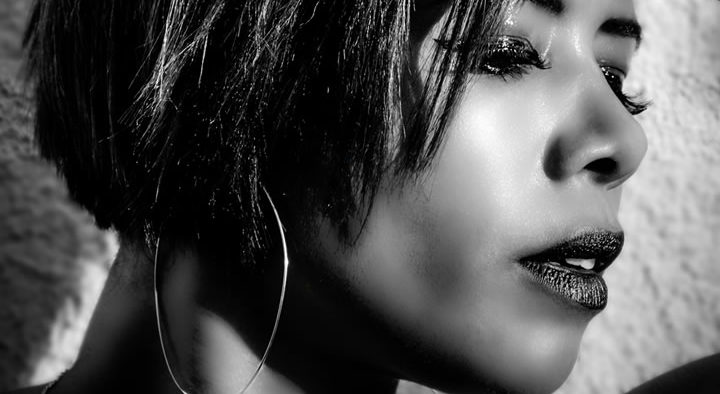 Freejak delivers a fresh and exciting interpretation of a true 2000s classic – Kelis’s global hit ‘Milkshake’ on ‘My Milkshake’ on Pitched Up / Columbia.

Originally written and produced by the award-winning duo of Pharrell Williams and Chad Hugo, AKA The Neptunes in 2003, ‘Milkshake’ was originally released by Kelis in 2003 and is her biggest track to date.  This new lick features brand new vocals specially recorded by Kelis herself, deployed alongside Freejak’s renowned twisted house and bass-infused production, ‘My Milkshake’ is perfect for Summer 2018 and is certain to bring all of the boys (and girls!) to the yard!

On ‘My Milkshake’, Kelis said: “’Milkshake’ has been an important part of my career and it’s still fun all these years later. When I heard the remake from Freejak, I felt it was a dope version I could get behind. I had lots of fun re-recording the original vocal and re-introducing the song to a whole new generation.”

Freejak discovers Darude’s ‘Sandstorm’ is based on Hidden Morse Code