Following a superb Spotlight Mix and a Debut Transmission to boot, James Sison returns to DT with Bade Records co-founder and brother, Edward Antonio, to dish up a free download.

Having decided to produce together several months ago, the Bade boys are now going under their new joint moniker, Brothers Black. Their free offering, ‘Eighty-five’, was apparently influenced by the pair’s trip to Dekmantel in August. Through ethereal soundscaping and shuffling hi-hats, the duo have attempted “capture some of the inspiration and experiences” from the festival. 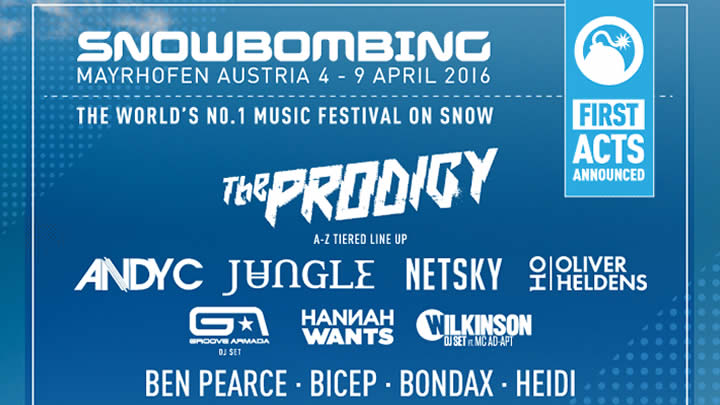