With less than a week until the release of Flying Lotus‘ new album ‘You’re Dead!’ we’re happy to share with you some previously unreleased music. The LA born experimental producer has once again offered his music to soundtrack a short film, this time for artist Aitor Throup as he sculpts Prometheus star Noomi Rapace.

Flying Lotus, AKA Steven Ellis, is no stranger to composing for shorts and films, with the most recognisable being the incredibly moving short ‘When the Quiet Comes’ directed by Kahlil Joseph. This Aitor Throup short is certainly a more art-y piece, more of fragmented deconstruction of the process of creating art itself. The film is broken down into different sections each with a different piece of music as the perfect accompaniment.

‘You’re Dead!’, out on Warp on October 6th, is a release we’ve been counting the days for here at DT, and if you can’t wait that long either you can check out the teaser video online here. 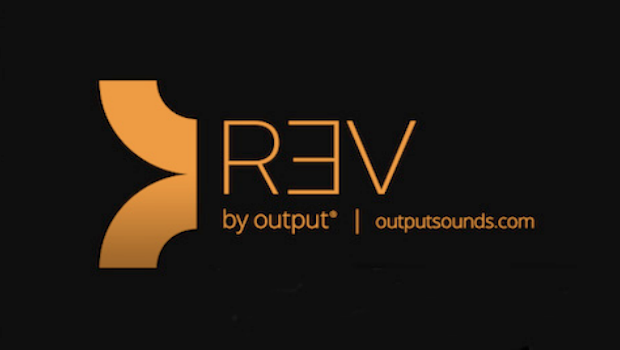