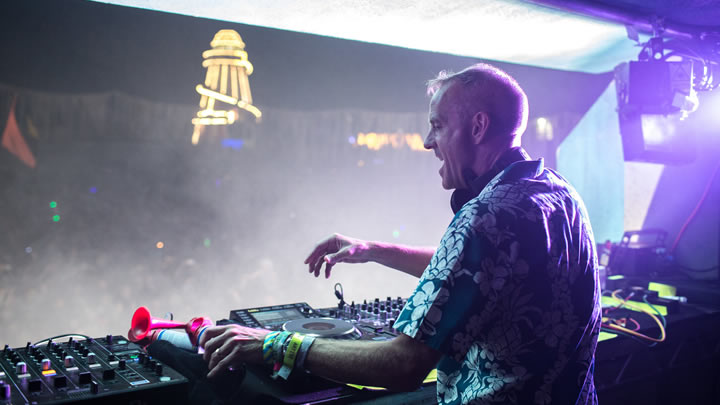 Fatboy Slim has announced he will start 2018 on Saturday 24th February with another first, playing an iconic venue he’s never performed at but has always wanted to… Alexandra Palace

In 2017, he played London’s O2 Arena for the first time, on a revolving stage, Glastonbury saw him play a back 2 back set for the first time in many years, choosing Eats Everything as his new co-hort. Releasing a 7inch vinyl with an edible insert was definitely a first, as well as debut sets at techno festival Melt, Reading festival,  a landmark show in Israel and he even played in between Jamie Jones and Carl Cox at FuturFestival in Italy.

Fatboy’s relentless pursuit of fun and his unerring desire to spread nonsense around the world is what makes a Fatboy party stand out, in his own words “It’s half-voyeurism, half-vampire; my secret of eternal youth. Not drinking the blood of the young – absorbing their sweat! I genuinely love it.”

Tickets go on sale 9am Friday 6th October at www.gigsandtours.com

Fatboy Slim announces ‘In the Round’ UK Arena Tour 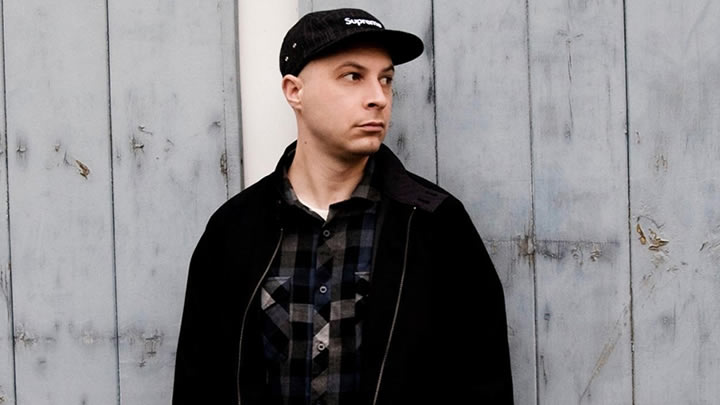