Theo Keating, better known by his electronic alter ego of Fake Blood has always been one to do things on his own terms. Building a cult following for his genre hopping productions that are steeped in the history of his own musical tastes the producer has excited us by sharing news with news that he has a fresh three track EP set for release December 15 via his Blood Music music imprint.

After impressing with the ‘Waiting, All In The Blink and YES/NO’ EPs we have high hopes that Keating’s final release of 2014 ‘The Science’ EP will continue his rich vein of form of releasing high quality bold and often quirky techno enthused numbers.. 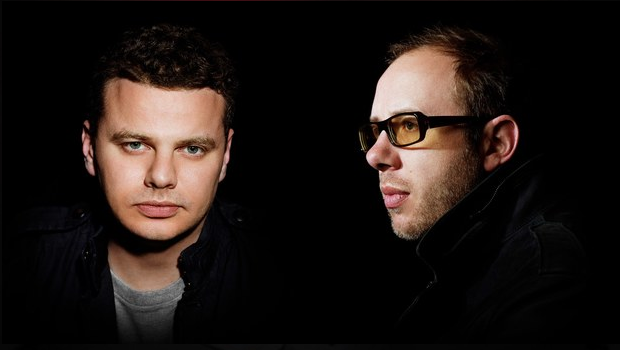