The founders of London nightclub fabric have announced their will appeal Islington Council’s sub-committee decision to revoke their license.

On Tuesday night the Farringdon club lost the decision to renew and now is permanently closed.  We can happily report that today club co-founder’s Keith Reily & Cameron Leslie confirmed the plan to appeal to Thris Tian on Worldwide FM & Resident Advisor respectively, they are to appeal.

Reilly said: “If we don’t stand up for ourselves, we will be persecuted and harassed.” and also “slit the throat of creativity.” He finished by saying the campaign will see fabric work together with the Night Time Industries Association and key figures like Alexander Proud, the night club owner.

The campaign starts on Monday and will launch via fabriclondon.com.

Steven Braines chats Artist Managing Maya Jane Coles and running ‘He, She, They’ 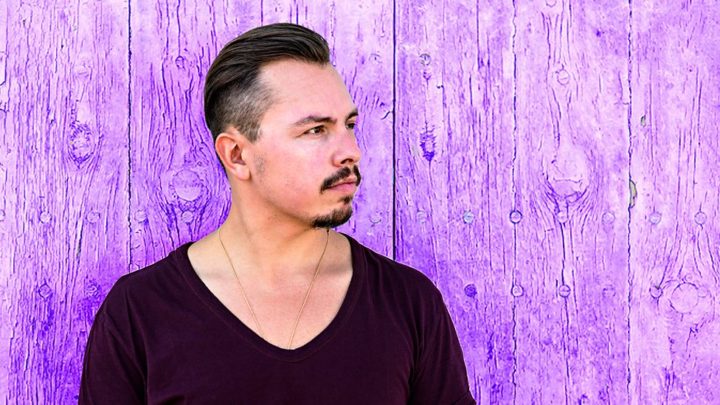