Fill up the tank and pack the family in, Purple Disco Machine is set to take off on a Camper Van Tour across the North American continent, stopping for snacks and sounds in San Francisco, Seattle, LA, Edmonton, DC, Miami, NYC, Chicago, and more. The innovator of “Deep Funk”, PDM is ready to lay down the grooves and keep the summer vibes rocking through fall, mixing Disco, Nu Disco, Funk, House, and Deep House.

This summer saw the Deep Funk maestro achieve cult resident status at Defected’s highly applauded Glitterbox party series in Ibiza, as well as release the chart-topping “Sambal” collab with Aeroplane. With his Walls EP hot off the presses on Kittball this week; remixes for New Order, Two Door Cinema Club, and Tom Odell upcoming; and an album on the horizon, it’s easy to see how truly prolific a DJ and producer Purple Disco Machine is.

Much in demand as a collaborator, Purple Disco Machine is also working on tracks with the likes of Faithless, Aeroplane, Anabel Englund, and hip-hop legend Kool Keith, many of whom will appear on his upcoming album due out in 2017. Come boogie down to the deep funk of Purple Disco Machine and keep an eye out for new music—his camper van is full of it. 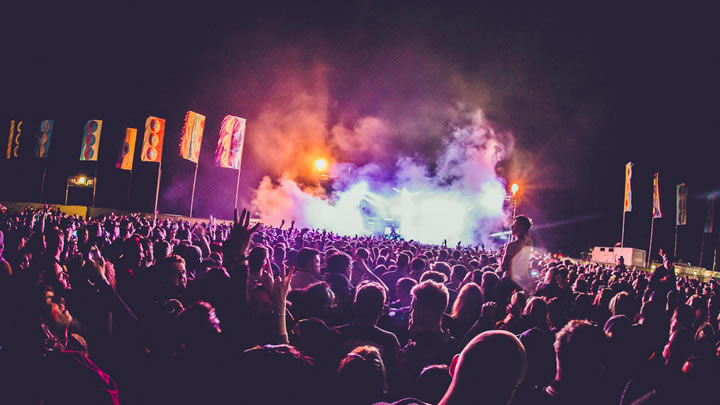