Californian artist Mountain Of Youth takes us to the roof of Africa today, kicking off his new mountain themed series with ‘Kilimanjaro’.

Coming from a producer who has previously composed music for games, independent films, dance pieces and even teaches studio skills at San Francisco’s Pyramind Studios, it’s little surprise that the release is focused on freedom of expression.

To classify ‘Kilimanjaro’ as ambient would be doing it an injustice, this is true cinematic grandeur. Although mainly comprised of heartwarming piano and jittering samples, it is more than that – “a tale of earthen dynamics,” as the promo tells us. The track climbs to the pinnacle through powerful drums, before taking an easy descent to return us to peace.

Set for release September 15th via Bandcamp, Mountain Of Youth strongly encourages others to use the piece for everything from performance art to theatre, films and ballet. Catch all the latest from him via Facebook, Twitter and Soundcloud. 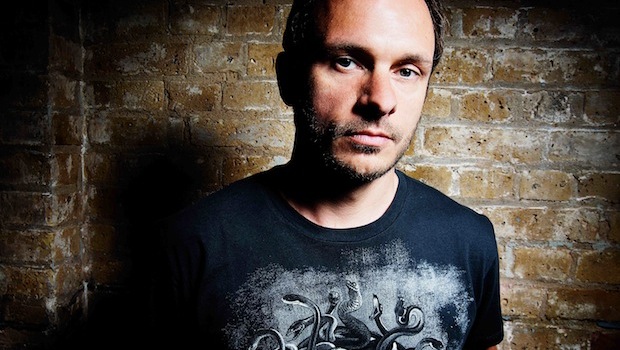