Now a lot of people don’t like Mondays and we think that’s fair enough; going back to work feeling a decade older after a heavy weekend spent making memories with friends can be a chore for even for the most optimistic of us as we trudge back in to the daily grind. Fear not this week, as our friends over at Sonar Kollektiv are on hand to gently ease us in to the week with an exclusive free download of Robot Koch’s remix of Kasar’s ‘Gone’.

Taken from ‘Kasar Remixed’, Robot Koch’s sombre dub enthused reimagining of ‘Gone’ is one of 5 tracks from Kasar’s 2014 album ‘Walk On’ that have been reshaped for the remix album, each cut seeing a Sonar Kollektiv affiliated artist charged with delivering a vastly different take on the original works whilst retaining some of their character.

Set to arrive July 20th alongside 11 other reworks, you can download your copy of Robot’s remix of ‘Gone’ below. 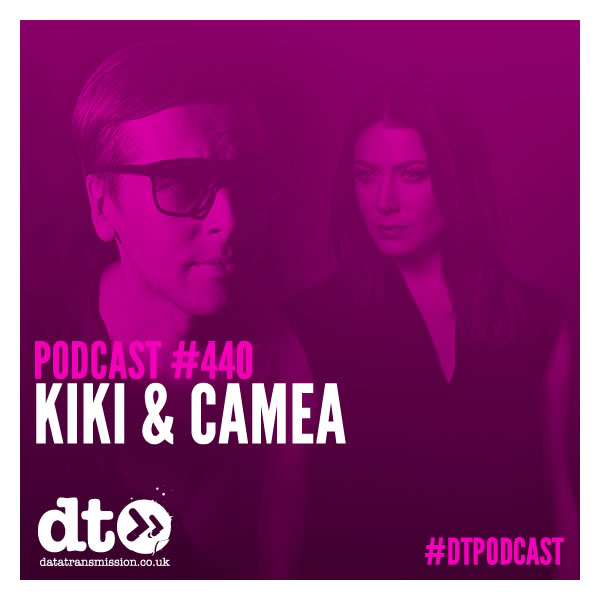