Dysart to release ‘Forza’ on Intec 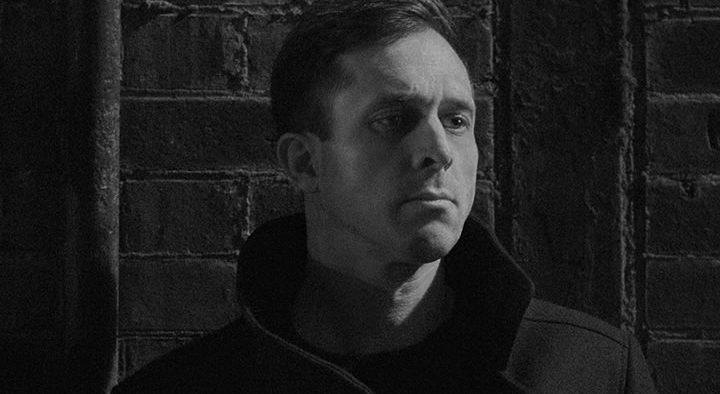 The next Intec release is from DYSART, the artist alias of Matt Tanner, titled ‘Forza’.

Matt is a rising star in the world of techno, he appears following a release on Dense & Pika’s Kneaded Pains. Based in London where he also owns a commercial studio, this will be DYSART’s first release on Intec, and he has a second EP on Kneaded Pains plus music forthcoming on Sasha Carassi’s Phobiq also in the pipeline.

Matt Tanner’s Scrutton Street Studios is frequented by artists like Mark Knight, Prok and Fitch, Full Intention, Dave Seaman, Darren Emerson and Danny Howells. The studio is a hub of creativity, and as the owner, it’s now Matt’s turn to step out into the spotlight. DJ’s who have already supported DYSART’s releases include Adam Beyer, Dubfire, Danny Tenaglia, Maya Jane Coles, and Skream. He is also a skilled DJ playing numerous sets with Carl Cox at Burning Man, along with past gigs in places like Turnmills and Ministry of Sound.

Our premiere the title track ‘Forza’ opens the release with tough percussion forming the grooves skeleton, which is fleshed out with a bubbling acid line and rolling bassline. With a dark and spacious atmosphere, the tracks raw aggression ensures it’s aimed directly at the dancefloor.