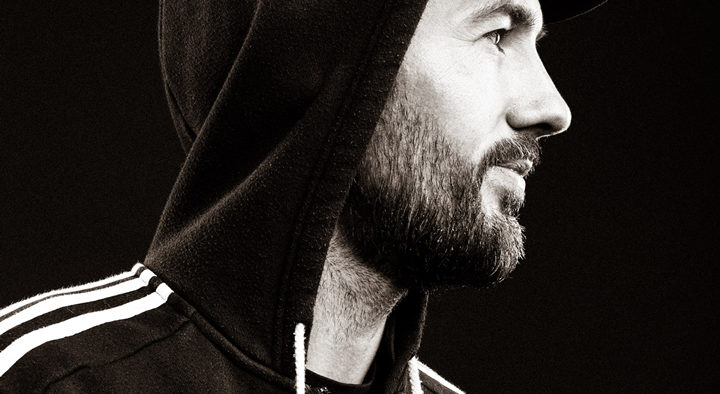 Dubzy is truly a certified DJ on the Manchester, UK Scene, having played sets at the legendary ‘Sankeys’, ‘The Warehouse Project’ ‘Gorilla’ & More! Also holding down one of the Leading House shows on the city’s top Underground Music Station ‘Unity Radio’. Being the first to showcase artists such as Solardo, Josh Butler, Bontan, Jacky & more, to the MCR airwaves.

Having taken some time out to focus on production, Dubzy is now back in the game with the 1st release ‘Lolade Sauce’ & currently lining up many more for the year ahead.