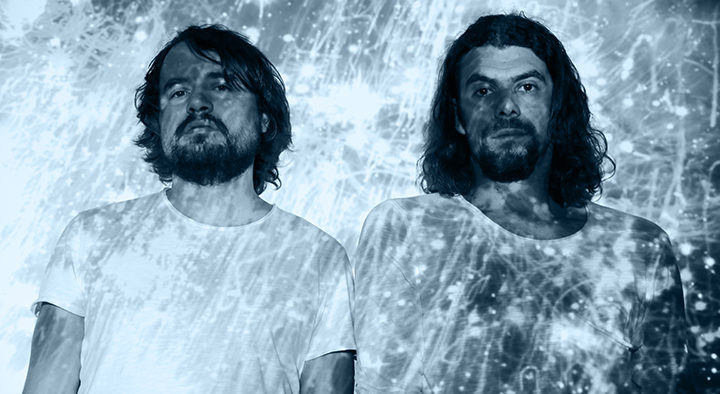 Originally released in 2003, ‘E Samba’ took clubland by storm, it was THE summer hit of that year and became a certified house classic. Fast forward 15 years and now Germany’s sought after DJ/producer duo Tube & Berger have put their own unique stamp on track by bringing it to bang up-to-date with their trademark production techniques whilst maintaining the beloved essence of the original – the perfect summer anthem all over again!

Tube & Berger explain: “In our early raving days we were huge fans of Junior Jack and always thought of remixing E Samba. But, being completely unknown and lacking studio skills we didn’t even ask for it. A couple of years and a few Beatport hits later we met Vito at Ibiza airport, took a selfie with him and Berger asked him if he was up for a collaboration. He loved the idea but again it took some time to send a rough demo of our E Samba interpretation. From that moment on, all three of us kept sending ideas to each other and testing them at clubs and festivals. It got better and better and here we are…”

Rage Against The Machine – Killing In The Name

“Where’s the revolution gone?” “Fuck you I won’t do what you tell me” was our motto back in the day.

It’s still a mad world, maybe even more than in times of Tears For Fears.

Destroy Rock & Roll is one of the greatest albums in dance history, we are big fans of Mylo.

We’ve always been fans of Westbam and Africa Islam aka Mr X and Mr Y, this song, in particular, is dealing with one of our favourite topics.

We’ve never been big experts of the hip-hop genre, but Busta Rhymes is just killing it.

Classic Western surf guitar music is a must on every trash party and in our car sound system.

Probably no other track reminds us of our early raving days as good as this one. We remember when we heard the acid bassline and we had to laugh and danced like crazy.

What goes for Acid Phase also applies here. Got absolutely hammered to this one. 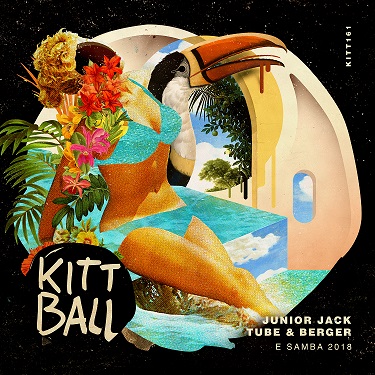