The Lord giveth and the Lord taketh away.

Although we feel he’s doing far too much taking away at the moment in regards to the european clubbing landscape (see the recent damning statistics related to club closures in the UK) with esteemed Dublin venue The Twisted Pepper reportedly about to close its doors for the last time as it makes way for a new restaurant set to open in the same space.

Further details regarding the closure are currently thin on the ground although a death outside the venue did force the venue to temporarily shut earlier in the year. One of Dublin’s most celebrated nightspots, the loss of the Bodytonic affiliated venue will no doubt be a big blow to the Irish capital’s electronic music community with the club playing host to a slew of the scene’s most credible names since it opened back in 2008.

UPDATE: Twisted Pepper have confirmed the venue’s imminent closure issuing the following statement reflecting on “an amazing 7 years of gigs, clubs, exhibitions, talks, comedy, workshops, screenings & Banter, all made possible by an incredible bunch of local & international folk who share the same passion” revealing that they expect to leave quietly, “out the back door” with “no big fuss” Much like how they arrived. Read the eulogy in full below:

It was the best of times, it was the worst of times…we’re sad to say that this weekend will be the last ever weekend…

Posted by The Twisted Pepper on Tuesday, 11 August 2015

Slowburn: From Dublin To Detroit 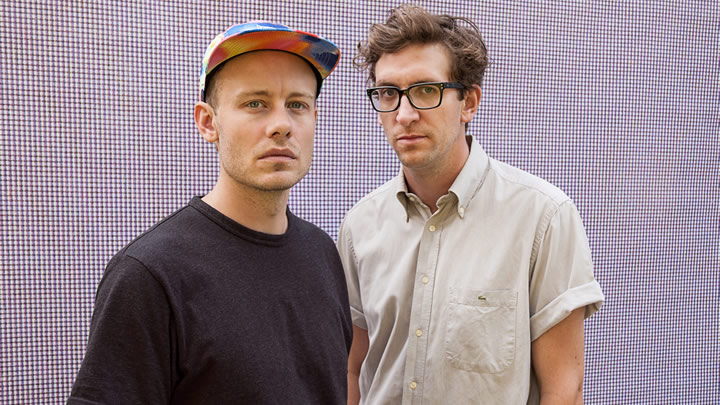 COMA Return With ‘This Side Of Paradise’
Reiss Bruin August 11, 2015