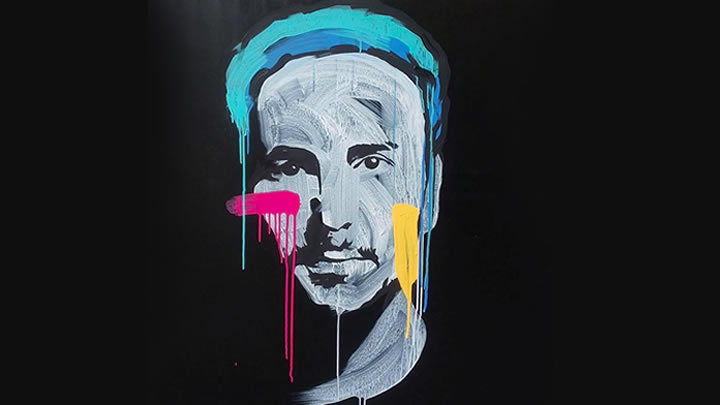 The newly founded series is a document in time, showcasing an artist’s current creative output in order to allow the listener to visualise and understand the artist at a certain moment. It is not an album format, but far more than merely an EP. “Picture:” is various dancefloor-oriented facettes of one producer, shaping the imagery that ultimately results in the listeners mind.

The first edition of the “Picture: “ series will be hosted by Italian artist Lehar aka Lorenzo Esposito, who presents his signature organic Deep House sound.  The venice born Lehar has already had an Ep ”Magic Realism” on Diynamic Music and the indie single ”Number One Hero” featuring Rush Midnight on 2DIY4 as well as his contribution to the “10 Years of Diynamic” album.

Check the new EP below:

Mix of the Day: Thyladomid 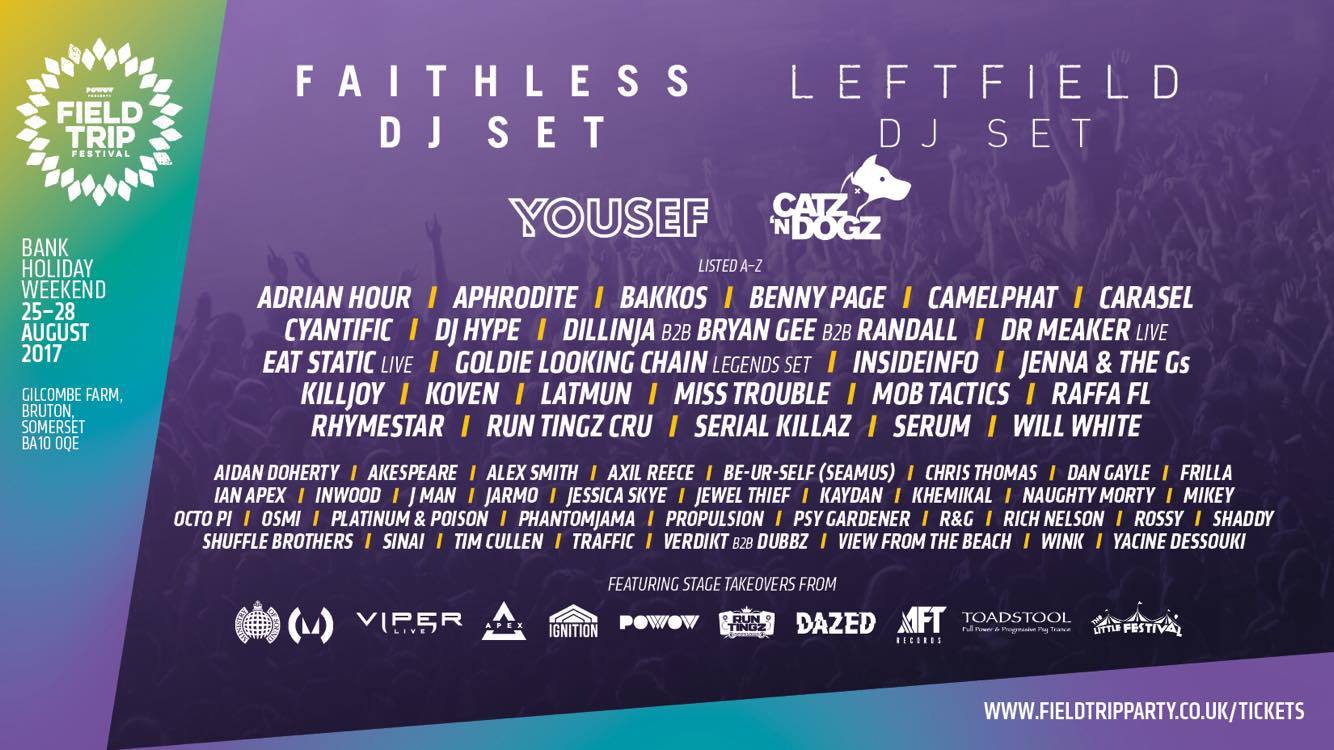