When such a big release as this comes along you have to take it on its merits rather than just assume it’s a biggie. We do know that Elax’s Diynamic debut ‘Reaktor’ on the ‘Four To The Floor’ series back in August was a huge record. And why not? Alex Ridha aka Boys Noize has proven credentials, a faithful following and a bunch of talent.

Still, it wasn’t that caught my ear, because ‘Sueno’ is just ridiculously well produced, clear and clean, loud and balanced, just an enormous club banger that doesn’t come along every day. 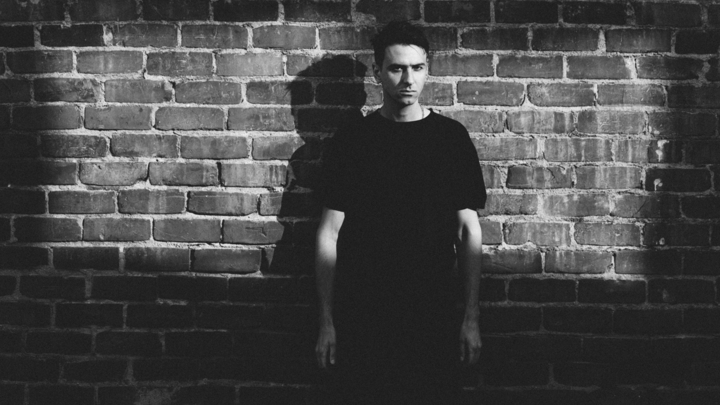 Not that you’d want to pigeonhole everything but Elax has managed to bring some wonderful crossover dirtyness from his Boys Noize productions and slide them right into this big, house offering. One thing you can safely say, is it’s dirty – big riff dirty. That’s the riff that’s going to raise the roof on your club and tip out the waving arms and cheers. But there’s a certain elegance here too, the counter melody, organ like and warm gives ‘Sueno’ some charisma and elegance.

Don’t expect deep, this is full on and in your face boldness, a festival stomper and a peak-time moment d’élégance. Techno, maybe, tech-house, a touch of. Largeness, definitely.

‘Rhumba’ is an altogether different beast, techno, but only four and a half minutes. It’s a groove but one that doesn’t work that well. In comparison to ‘Sueno’ it sounds a little flat. The action is all with ‘Sueno’.

A big tune. Slightly mis-timed for the Ibiza season, because I’m sure this would be large. Will it wait around that long? I doubt it, but hey don’t worry about that grab it now and enjoy the dirtyness.