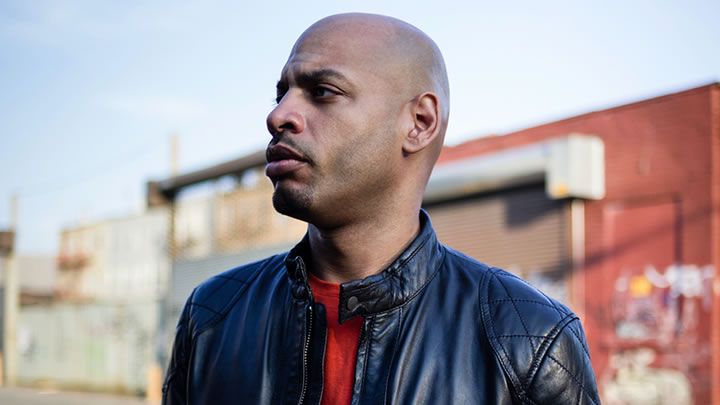 US house legend Dennis Ferrer, the man behind some seminal releases on Defected and the definitive house label Objektivity will make his long overdue debut (yes, that’s right!) at London’s fabric on February 10th.

Since his earliest productions in the mid-90s, Ferrer has been a champion for NYC’s definitive house sound. After founding Sfere with Kerri Chandler he pioneered the city’s garage house sound of the 90s, while his sublabel Objektivity has seen him producing deep house alongside names like Jovonn and The Martinez Brothers.  Rounding out the Room One line-up a key artist from the Objektivity family CJ Jeff is also set to perform alongside Heidi and resident Terry Francis.

2018 will also see Dennis Ferrer team up with Skream for a new project called LOCAL HEROES, which will see a number of shows take place round the world, starting in the UK. The two kicked it off after Skream invited Dennis to play his stage at 2017 Eastern Electrics, and the Local Heroes idea was born short after. The aim of the project is to pay tribute to the true (and often “unsung” beyond their city limits) talented dj’s and producers, hand picked by Dennis and Skream to support them in each city. Expect some back to back action, as well as a number of collaborative releases by Ferrer & Skream under the moniker “Local Heroes”, with first one already scheduled to drop on Objektivity in Q1 2018, called ‘Old Yella’.

You can grab tickets for fabric from Resident Advisor, here. 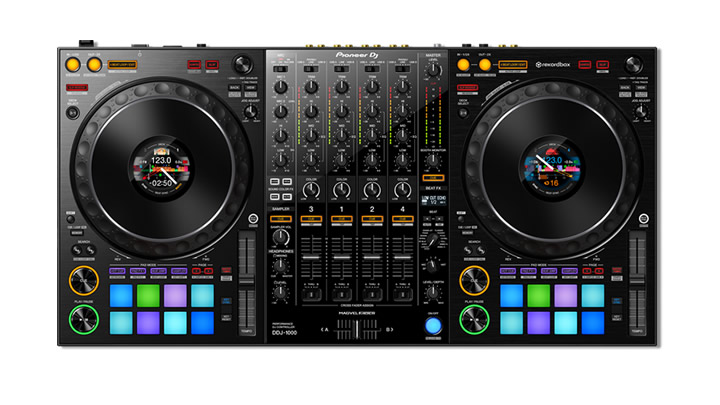