Defected Records have announced that Dennis Ferrer is set to return to the label with a full-length album later in the year.

Before the full LP, they are releasing the lead single ‘Right Thing’ as a first taste of this exciting new project. Ben Westbeech, who himself had two top ten hits as a producer (Breach) in 2013, is back in the booth as a singer – delivering an effortlessly infectious and uplifting vocal, which perfectly compliments Dennis’ customarily watertight production.

Dennis Ferrer “Right Thing (Feat. Ben Westbeech)” is out on the 20th June. 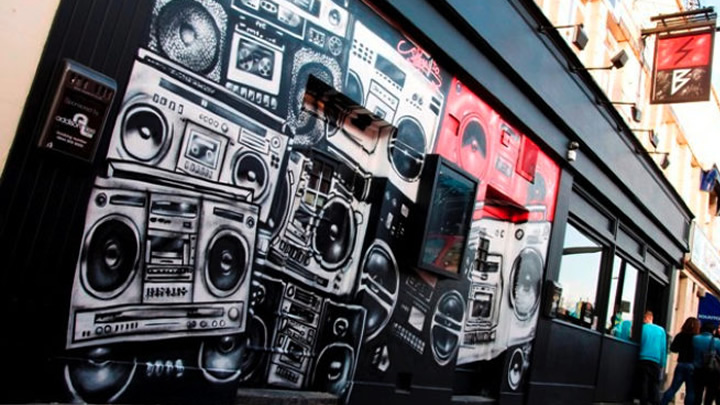