The word legend is thrown around a lot these days. With more genres of music fully cemented in the global consciousness than ever, anyone who’s been going since before the millennium seems to have earned the title. Yet there are few actually deserving of it, and no matter what type of sounds you’re into, barely a handful who can claim to match the legendary status of British indie rockers The Charlatans.

Thus, it is with great excitement that we welcome Tim Burgess and co. to Data Transmission, as we unveil Gabe Gurnsey’s Factory Floor remix of ‘Trouble Understanding’.

Set to arrive December 4th as part of a limited edition reissue of The Charlatan’s 2015 album ‘Modern Nature’ on clear double vinyl  – alongside five other remixes from the likes of Nik Void and Anton Newcombe – the release precedes a full UK tour starting December 8th and finishing up at Brixton Academy on December 19.

Offering up fresh take on a song that has already picked up plenty of play this year we’re sure you’ll be hearing plenty more of Gabe’s remix of ‘Trouble Understanding’ in the near future. Check it out for yourself below. 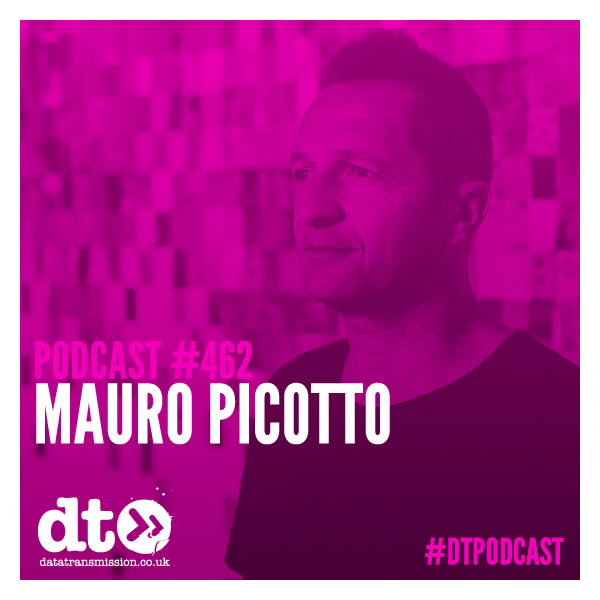