With hindsight, the creation of Late Night Endless was pretty much inevitable. Adrian Sherwood and Rob Ellis; one a dub veteran, regularly associated with legends of his scene – as well as commonly being referred to as one himself – the other, better known as Pinch, a celebrated member of the dubstep elite (before the “bros” got involved); mere collaboration? More a match made in heaven, on paper at least.

Straight off the bat, it was clear that their album would be one built not only on a love for the deep, dark and heavy, but also a desire to work outside the rigid standards of dance music. With their first couple of 12” experiments, ‘Music Killer’ and ‘Bring Me Weed’, in the bag early in 2013, Sherwood and Ellis hit on the idea of an album following a show in Tokyo the same year. The performance saw the pair craft tracks live on stage, a concept which they’ve plainly carried over into Late Night Endless. Despite the switch-ups in pace and style, the lifeblood of the album flows freely throughout. Each track has an organic quality; a shifting, squirming nature that seems to resent even being confined to a record. In fact, there is more than a feeling that if Sherwood and Ellis could make an individual album for each person, they probably would.

With a total runtime of just under 40 minutes, Late Night Endless always felt like an album designed for live performance and so it was with great excitement that we received news that they’d be taking the LP on the road for a series of hotly anticipated live shows. Touching down in London, for a one off date at Koko Saturday June 13th, we’ve hooked up with Sherwood and Pinch to get everyone in the mood for their performance with the exclusive streaming of an unreleased stripped back version of Late Night Endless album cut ‘Different Eyes’. Check it out below.

Like what you’re hearing? Then buy a copy of the album here or join us in London at Koko on June 13th to to catch the duo in the flesh alongside Congo Natty, DJ Krust and Om Unit. Tickets are available here 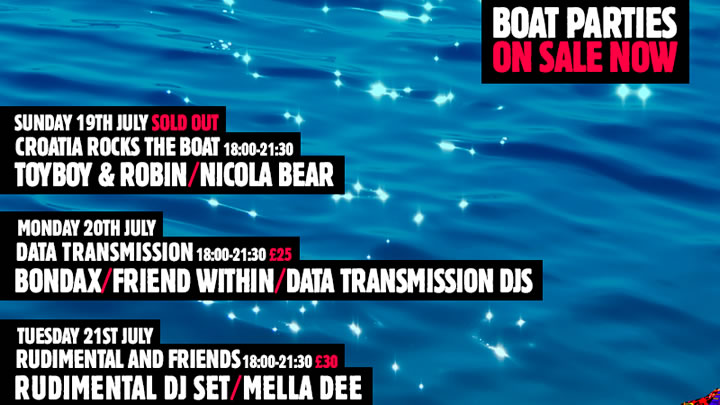