Robert Dietz teams up with Switzerland’s Alci for the second release on his Truth Be Told imprint.

The 3-track TBT 002 is split equally between the pair, with a collaborative effort sandwiched between a solo outing from each producer. Head honcho Dietz gets the EP underway with a hypnotic slice of tech house in ‘Tan Tropez’. Sultry and mysterious, the track is laden with clicks and odd samples that give off a sense of inebriation, like getting lost in a forest of swirling bodies on a dimly lit dancefloor.

You can pick up ‘Tan Tropez’ with the rest of TBT 002 from October 19th. Dietz and Alci have also announced an collaborative mixtape is in the works, along with plans for a number of special b2b sets, so keep your eyes on DT for all the latest. 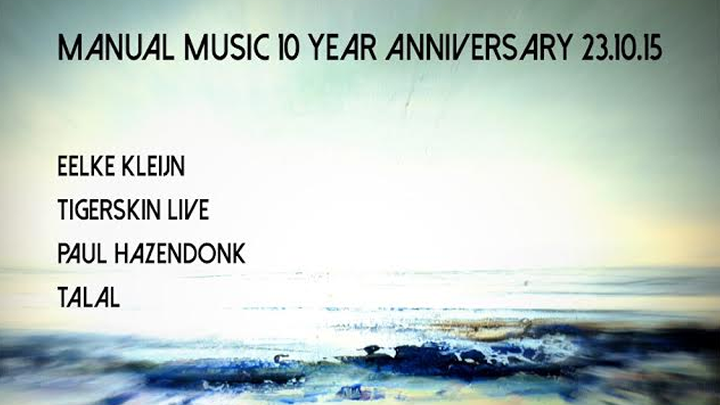