We love a genuine bit of eccentricity here at DT. From Jeff Mills obsession with space to well, just Seth Troxler in general; we appreciate that it takes all sorts to make the world go round and in the crazy world of electronic music even more so; thus we’re big fans of Dutch DJ and producer Mason. As zany as he is talented the Amsterdam native has been known to make us laugh in a way that many comedians don’t, which we think you’ll agree is quite an achievement

Thus it is with great pleasure that we welcome him to the new site to premiere the first release of his new ‘Nite Rite’ series. Released today, February 3 to coincide with the full moon via his Animal Language imprint, ‘Nite Rite One’ was designed with our primal instincts in mind and we’re pleased to say doesn’t disappoint, offering tribal vibes aplenty.

With further efforts scheduled to arrive with each new moon, now’s the time to get your self initiated into the clan.

Check out ‘Nite Rite One’ below. Like what you hear? Buy your copy here 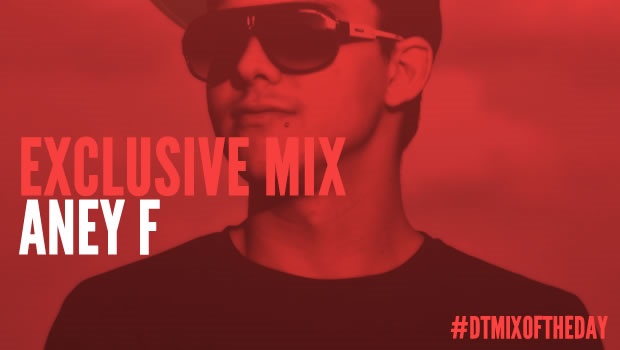