Back in the groove after the Bank Holiday and our first fresh premiere of the week comes from MTA Records. The release is a debut EP and a track called ‘Forever’ from one of their latest signings, the Brighton based producer Braxton.

Braxton quickly caught the attention from BBC Radio 1 tastemakers Pete Tong, MistaJam, Danny Howard as well as international DJs from debut release. He’s generated heat online with his remixes for the likes of Kyla La Grange, Blonde, Chloe Black, Tourist and Grades which have amassed over half a million plays across Soundcloud and YouTube in less than a year.

The full EP is due for release on the 22nd April via MTA Records.

Mix of the Day : Braxton 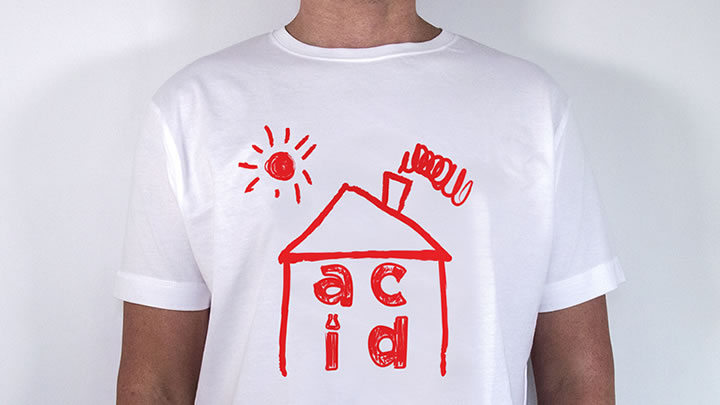