Hands up, who knows what an ‘aspidistra’ is? Nobody? Well, in that case allow us enlighten you. An aspidistra is a genus of flowering plants in the family Asparagaceae, subfamily Nolinoideae, native to eastern and southeastern Asia, particularly China and Vietnam. They grow in shade under trees and shrubs. Thank you Wikipedia. Or it’s the thumping B-side from fast rising Brighton based producer Braxton’s new single. Thank you MTA Records.

Now, we’ve got a lot of love for the plucky little plant but even we’d admit it be more than a little strange of us to be referring to that rather than fresh off the press music from one of our favourite labels. After coming to our attention last year whilst touring with DT favourite Tourist as one of the band members of the Londoner’s live show, it wasn’t long before Braxton leapt into the limelight himself, serving up official remixes for Kyla La Grange, Blonde, Chloe Black, Tourist, Grades, SYV and Rufus, amassing half a million plays in the process and picking up support from the likes of Pete Tong, Amtrac and Todd Edwards.

So, what’s next for the UK producer? Well having set his sights on releasing solo material he’s just delivered his two track debut single ’21 Days / Aspidistra’ via Chase & Status‘ evergreen MTA imprint, of which we have the pleasure of premiering the second half today.

Clocking in at five and half minutes, we’re willing to wager that it’ll take you considerably less time than that to conclude that Braxton is clearly destined for big things in 2016. Get yourself acquainted with his work below.

Like what you hear? Buy your copy on iTunes and Beatport now

Mix of the Day : Braxton 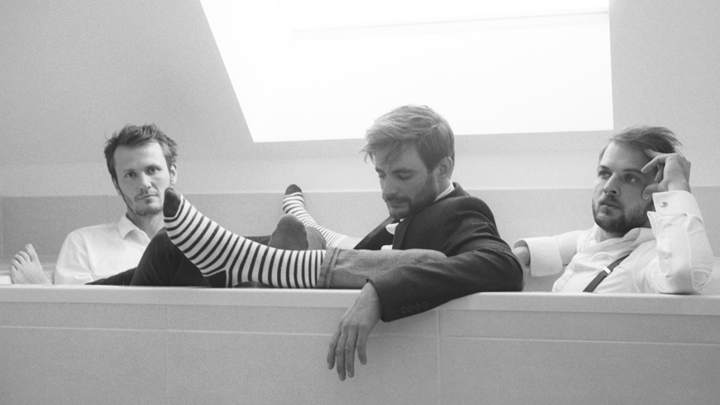