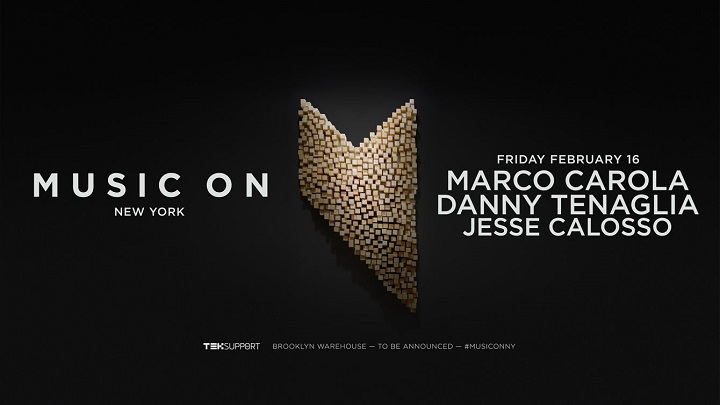 Marco Carola launched Music On in Ibiza in 2012, in the years following its presence has spread far beyond the White Isle becoming one of the world’s most iconic underground electronic music parties. Though its profile might have risen, Carola and Music On’s dedication to pushing underground house and techno, and their mantra “It’s all about the music”, remain unwavering. It’s an ethos shared by the legendary New York DJ, Danny Tenaglia, who has been announced to join Marco Carola at Music On NYC next month.

Danny Tenaglia needs no introduction to those remotely familiar with the world of house music. The Grammy nominated producer and label owner that hails from Brooklyn has a singular presence behind the decks, a presence that intertwines with the emergence of NYC’s dancefloors.

This is one warehouse party you don’t want to miss… 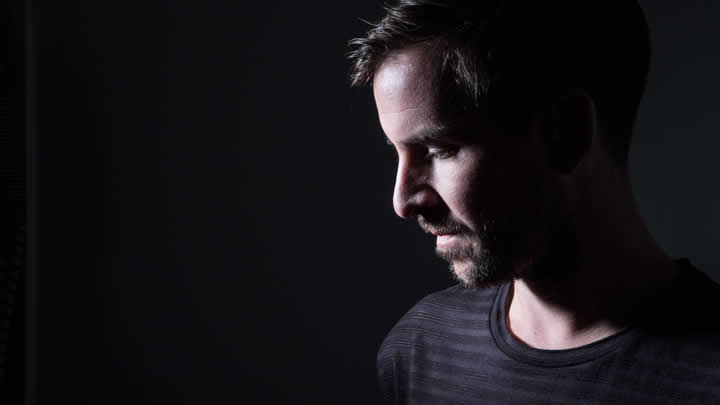