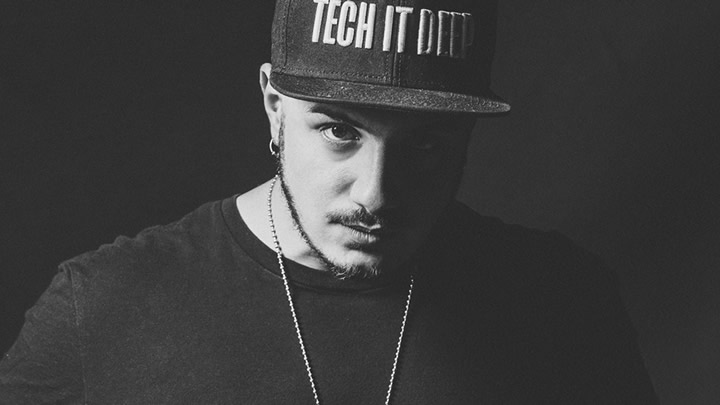 Wade fires in to 2018, of the back of a big year in 2017 – which featured his hard-hitting ‘Bump N Grind EP’, his first one for this year, his ‘RAVEolution EP’ is out on Solardo’s Sola Records.

With an impressive catalogue of releases behind him, Spanish prodigy Wade’s support is growing exponentially with each passing year. Having already made an impact with releases across several high-profile labels, the ‘RAVEolution EP’ will mark his debut release on Sola Records. Featuring two brand new tracks, ‘RAVEolution’ is intoxicatingly rhythmic number, where as ‘Blow Your Faces Off’ is a fully-charged weapon with an exhilarating intensity.

To we are welcoming him to our Data Transmission Podcast series, Listen to it below, on Spotify or iTunes here

What’s your personal favourite track on it?
My favourite one on this set is: Rydim vs. DJ Funk – Ghetto Booty (Jesse Perez’s Cutler Ridge Booty Mix) released on Hot Creations on December.

What’s the special ingredient in this mix?
The groove is the key, I always try to keep the dancefloor in movement with loops that never stop.

What’s the best gig you’ve played recently?
It was on 1st December at Hardpop (Cd Juarez, Mexico), the vibes were another dimension!

What have you got coming up?
I have an EP on Solä Records (Solardo’s label) coming up on January 12th 2018.

And finally, do you have a special message for our readers?
Thanks for your support everyday, it’s very important for me. This 60 min podcast is for y’all, have a nice day.

Pasquale Caracciolo Returns to Sola with his ‘Vision’ EP 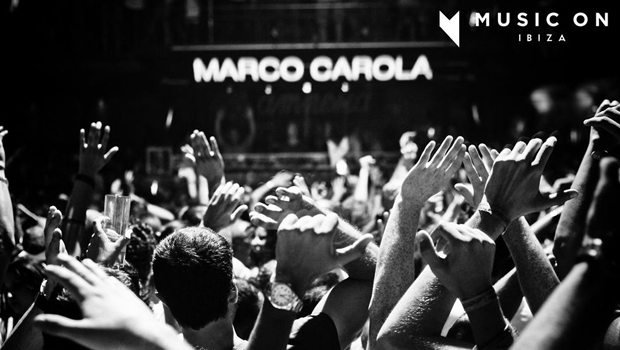