The announcement comes following Jacques return to music in 2014 via his Livet Efter Detta EP for DVS1‘s Mistress Recordings – his first release in 7 years. The Amsterdam producer’s new project will be an outlet for his own work, beginning with a four-part series created between 2005 and 2015. Each of the Discovery Change EPs will be pressed to 12″ vinyl and feature cover art that, when combined with the other three sleeves, forms one large image of a very important person in his life.

Discovery Change (Part 3) is due out December 11th, with the rest of the series to follow in 2016.

A1 Slaves of Rhythm
A1 Mon Explication
B2 Lost Count 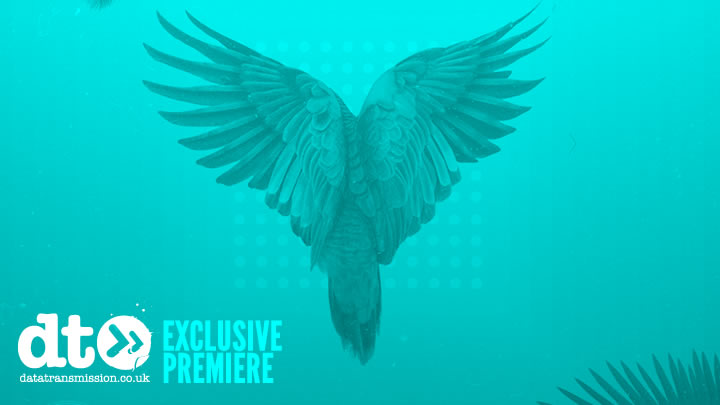