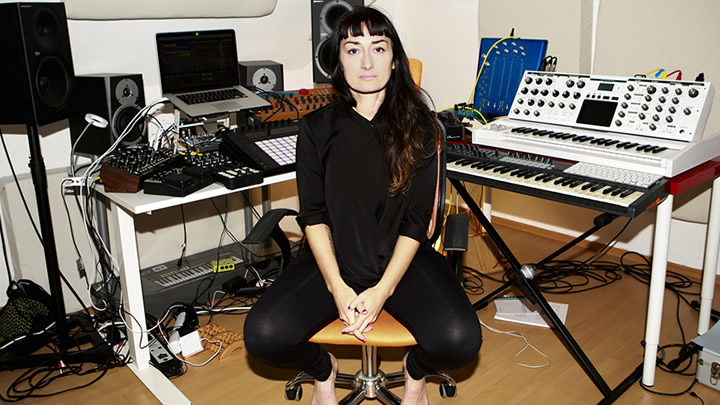 fabric invites some of the most accomplished artists in techno to round off the year, this New Year’s Eve – Sunday 31st December.

Phantasy Sound artist Daniel Avery lands,  he is seasoned Farringdon regular – after his regular solo sets, a classic edition to our mix series and his own Divided Love residency, Avery’s career has been intrinsically linked to their space.

Ryan Elliott also returns to join him. A member of the renowned Ostgut Ton crew and long running regular at both Berghain and Panorama Bar, Elliott’s tight and fast-paced mixing style has made him one of techno’s most distinctive DJs.  Also joining them is Paula Temple. Earlier this year a flight cancellation almost forced Temple into missing her debut at the club, yet when she finally arrived she delivered one of the best sets they’ve hosted in Room Two this year.  Add to this Paranoid London – who perform one of their infamous acid powered live sets, Jay Clarke and residents Terry Francis and Craig Richards, who will also be on hand to soundtrack the night.

Doors for the night open earlier than usual at 9pm, with full room breakdowns still to be confirmed. 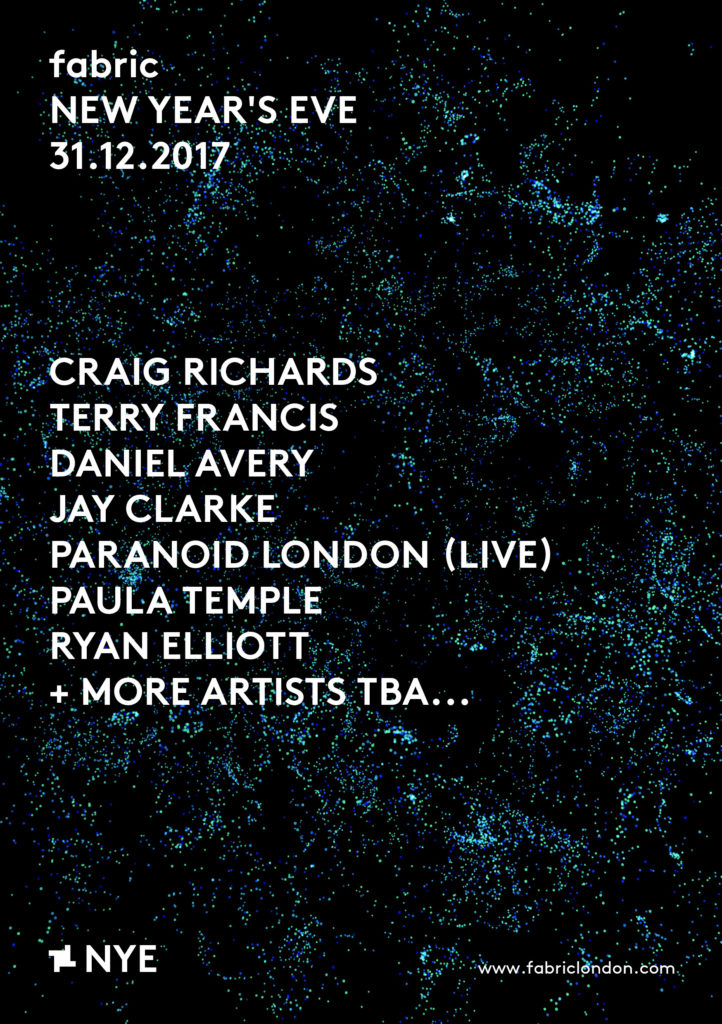 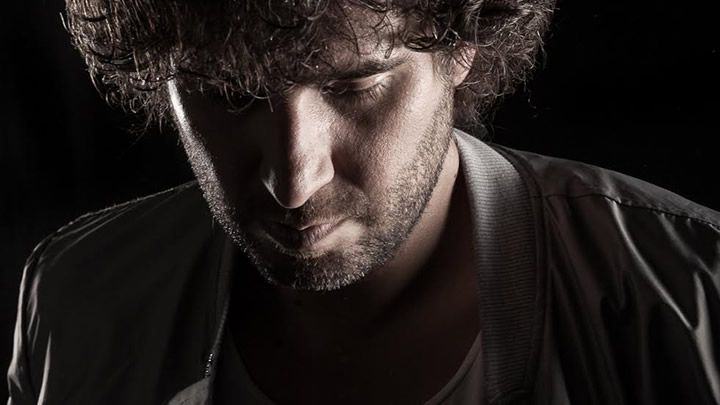