More exciting album news from Down Under as Aussie four piece Cut Copy have announced that they will be releasing their fourth studio album on November 4th.

As with previous releases the new album entitled ‘Free Your Mind’ will continue the groups long term relationship with Modular Recordings which have released all three of their previous albums. Speaking on the new LP the band have claimed the work set out  to “create a fantasy of the next youth revolution,” and was recorded in their hometown of Melbourne. “The concept of freedom is one that’s universally positive and timeless, and whatever each person’s version of that freedom is, it’s a good thing to be reminding ourselves to be free.”

UK fans will also be buoyed by the announcement of a one off show to launch the album at East London’s Oval Space on November 26th.

For those of you looking to glean an insight into what the album will sound like you can check out the works title track ‘Free Your Mind’ below. 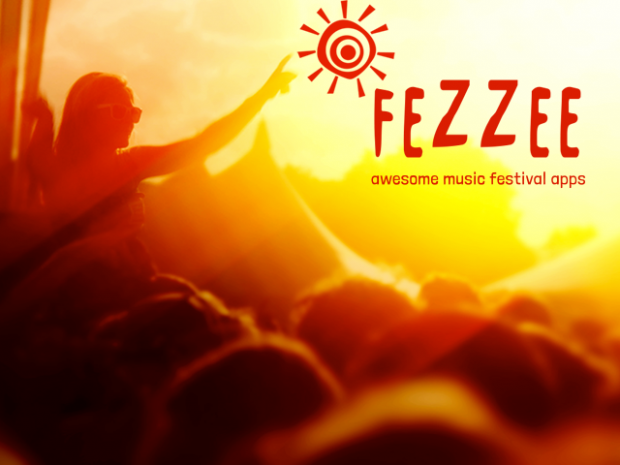