Coachella has announced its lineup for 2016, running across the weekends of the 15th-17th and 22nd-24rd April in California. The Coachella Valley Music and Arts Festival to give its full title is an annual music and arts festival held at the Empire Polo Club in Indio, California, located in the Inland Empire’s Coachella Valley in the Colorado Desert.

Passes go on sale from 6th January at 11am from https://www.coachella.com 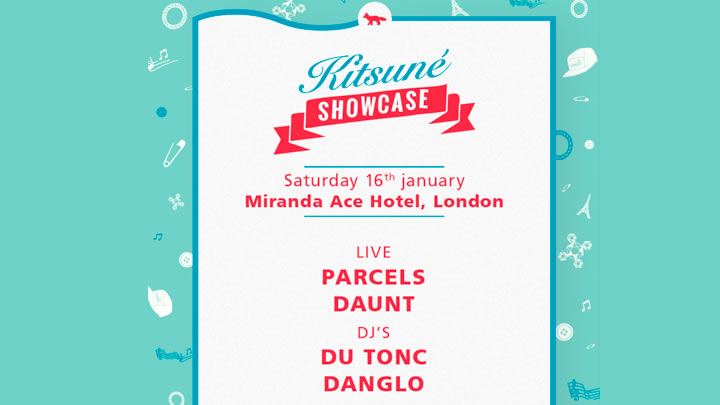