Celebrating the first anniversary of Kitsuné Showcase in London, Kitsuné and Magic & Medicine are pleased to announce the second header of new and established artists from the extensive and diverse Kitsuné family with a special live and DJ party at the famed Miranda club located in the underbelly of Ace Hotel in Shoreditch on 16th January.

The previous Kitsuné Showcase event in September 2015 saw a sold-out show featuring the likes of FWDSLXH, Gravez, Tek.Lun, Melo Zed and Bahwee from Los Angeles label, Huh What & Where at Ace Hotel.

Stepping into the New Year a handpicked selection of breaking through hot acts for 2016 will start this years Showcase series  featuring a live performance from much vaunted newcomers Australia’s Parcels and mysterious act Daunt from London. The second half of the party see’s DJ sets from hotly tipped UK bass producer Danglo, alongside nu disco producers Du Tonc completing the stellar line up.

Mix of the Day: Danglo

Mix of the Day: Danglo 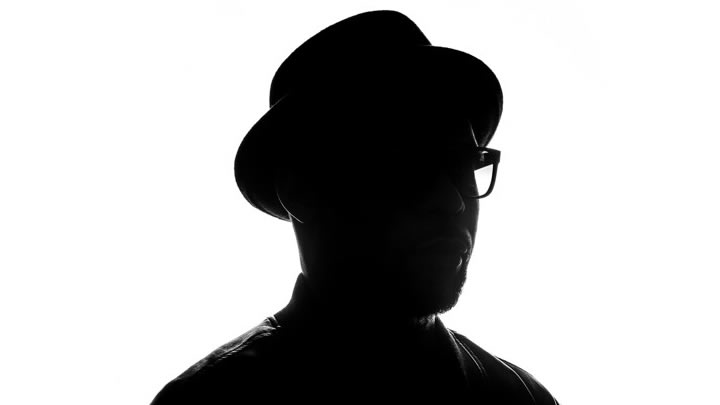