Check Out Vatican Shadow and The Haxan Cloak’s Akkord Remixes

2013 was definitely the year of the duo. Heralded by the long awaited return of Parisian pair Daft Punk, the scene was set for a year dominated by double acts. So who were our stand-out pairing last year? Disclosure? SMD? Daft Punk? For us that accolade had to go to Manchester twosome Synkro and Indigo who under their Akkord moniker quite frankly blew us away with their efforts in the studio. Initially working under the joint alias anonymously their identities were soon revealed as fans clamoured to know just who was behind the releases.

We were hopeful that the unveiling of the names of the artists involved in the project wouldn’t see the pair cease to collaborate as we had greatly enjoyed their opening gambit ‘Navigate’ on Fabric sub label Houndstooth and were then excited to share the duos excellent eponymous debut album in full last year.

Returning to Houndstooth for their inbound HTH030 EP, the label have now shared the releases two remixes on their soundcloud page ahead of its November 17 release. And what remixes they are with Vatican Shadow and The Haxan Cloak stepping up to reshape Akkord’s cuts into two seriously dark slices of sinister techno.

Check out both below. 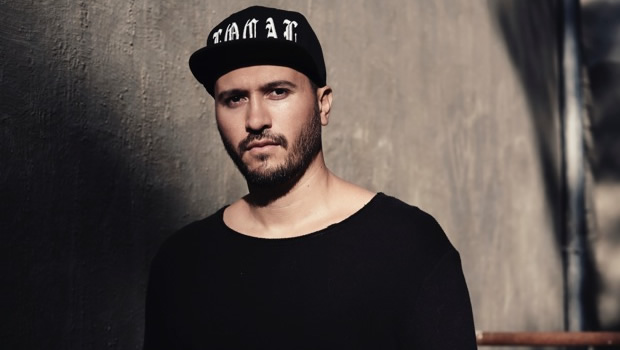