Music News
Tags: Chaos In the CBD, In Dust We Trust

Chaos In The CBD start record label, In Dust We Trust

Hailing from Auckland, New Zealand, brothers Ben and Louis Helliker-Hales are Chaos In the CBD.

The brothers Ben and Louis have worked together for the past 8 years, producing and DJing informed house and techno and have drawn from the historical continuum of house music, paying homage to the timeless classics of the dance spectrum.

Since relocating to London in 2012, they’ve released a string of well received records through ClekClekBoom, Amadeus, Needwant and Hot Haus Records. Along the way they’ve marked themselves out as one of the most eminent underground DJ/production duos to emerge out of the South Pacific in recent years.

Now they will launch their own new label, In Dust We Trust, on Valentine’s Day with their longtime friend Jon Sable. The inaugural release, a four-track EP called Accidental Meetings, will be their first outing of the year, building on a strong 2016. 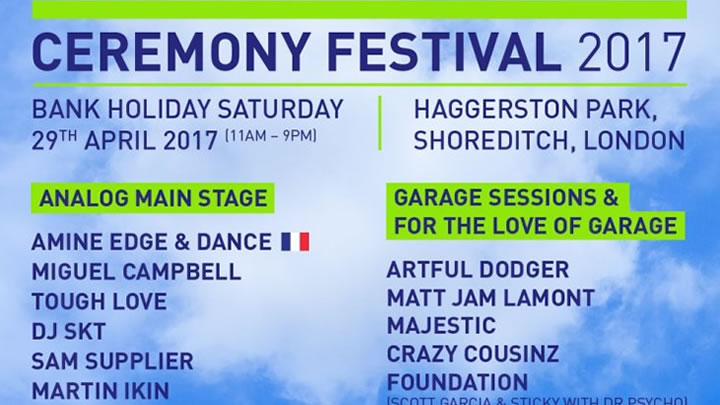